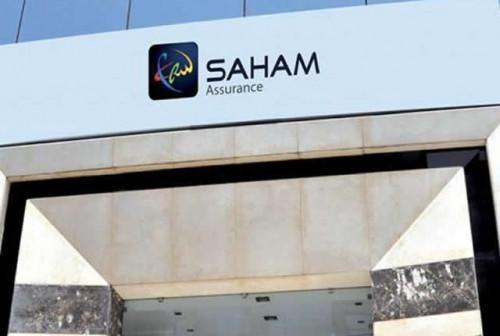 (Business in Cameroon) - South Africa’s insurance and finance regulatory bodies gave the greenlight to Sanlam, the country’s insurance group, to acquire the shares it does not already own in Moroccan Saham Finances, an official statement reported on October 11.

With this approval, which already took effect on October 9, Sanlam now has full control of all Saham Insurance companies in Africa, including Cameroon, formerly controlled by the Moroccan group Saham Finances.

“The African presence of the combined group is unparalleled in the industry,” said Junior Ngulube, CEO of Sanlam Emerging Markets, the entity which arranged the transaction.

Through this transaction, Saham Assurance Cameroun, founded by Cameroonian Protais Ayangma, changes majority shareholder for the third time over a period of 10 years. It was originally known as the National Insurance Company (CNA), then La Citoyenne Assurance, then Colina (2008), and finally took the name of Saham Assurance Cameroun in 2014.

Sources said the name will not change in the immediate short term, but the logo will now be accompanied by “Member of the Sanlam group”.