Gabon outperformed Cameroon on BEAC securities market between May 2017 and May 2018, becoming the largest borrower 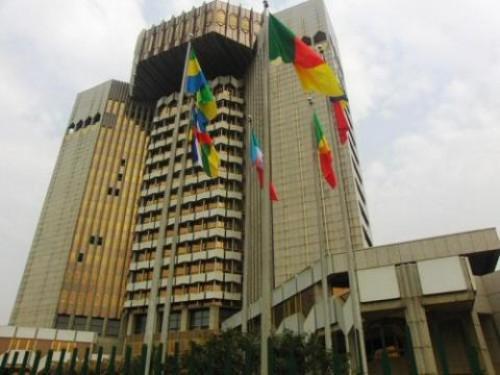 (Business in Cameroon) - Between May 2017 and May 2018, Cameroon lost its position of first borrower on Beac securities market, outperformed by Gabon, the bank revealed in a monetary policy report.

The high resource mobilization by Gabon is mainly due to its economy’s heavy dependence on crude oil (50% of revenues), despite efforts in recent years to diversify incomes. Indeed, as world oil prices dropped, the country had no choice but to resort to debt to offset strain on public treasury and reduce budget gap. Cameroon, on the other hand, has the most diversified economy in CEMAC, oil revenues represent only about 25% of revenues.

During the period under review, public securities issuance on the BEAC market enabled CEMAC States to mobilize CFA1,142.7 billion through treasury bills (short-term securities), compared to only CFA73.8 billion through fungible treasury bonds which are long-term debt securities (maturing in more than one year).

In financing CEMAC countries with up to CFA1,216.5 billion over a one-year period, the BEAC public securities market has become an important financing vehicle for these nations.