BDEAC grants financing to Burundi, its first loan outside CEMAC 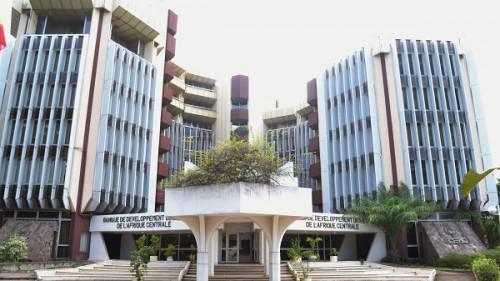 (Business in Cameroon) - The Development Bank of Central African States (BDEAC) approved a total amount of CFA161.8 billion to finance 14 projects in the sectors of education, agriculture, transport, tourism, finance, and mining. The financing was validated last June 9 during the 2nd Board meeting in Libreville, Gabon.

For the first time, the bank grants a loan to a country outside the Cemac region. Indeed Burundi will also benefit from this funding, as part of the BDEAC’s commitment to supporting all countries within the Economic Community of Central African States (ECCAS).  As a reminder, Burundi officially joined the capital of BDEAC during the general meeting of shareholders on November 17, 2021, along with the African Export-Import Bank (Afreximbank). Fortunato-Ofa Mbo Nchama, the outgoing president of the bank, believed this reflects the attractiveness of BDEAC at the international level.

The arrival of these two shareholders has especially allowed to absorb part of the bank's unsubscribed capital and strengthen its capital stock. This will in turn increase its borrowing capacity for integration projects in the Cemac zone.