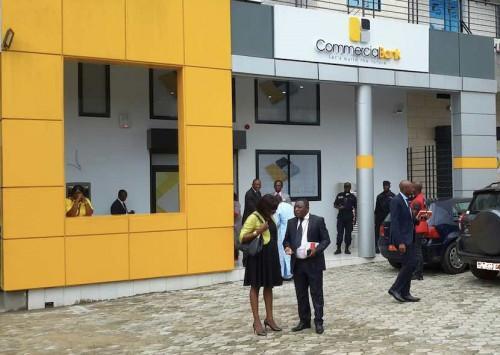 (Business in Cameroon) - On March 12, 2021, the republic of Congo launched subscriptions for its 2021-2026 bonds on the Central African stock exchange (BVMAC). As lead arrangers of the operation, Congo chose Emrald Securities Services (ESS), a Douala-based brokerage firm many people have not heard of till this operation, and Commercial Bank of Cameroon (CBC), official sources reveal.

The 5-year bonds (whose subscription will end on March 20th, 2021) are backed by a 6.25% net yearly interest rate. The country is issuing them in a bid to raise XAF100 billion to securitize part of its trade debt, and fund investment projects.

Let’s note that in 2020, Congo temporarily stopped its bond issuance operations on the BVMAC to test the BEAC market for the issuance of its long-term securities. That year, on the BEAC market, the country carried out a bond issuance program issuing 2,3 and 5 years bonds to raise XAF120 billion. Part of that fund was used to refinance its 2016-2021 bonds, amounting to XAF150 billion.

By choosing Cameroonian firms as lead arrangers for its coming-back operation on the BVMAC, Congo is not only highlighting the competencies of Cameroonian finance professionals but also demonstrates that CBC has once again become a trusted bank. Indeed, years ago, the bank (which was previously a private bank) was recapitalized by the Cameroonian government, which saved it from bankruptcy. Since then the CBC’s performance has been improving.