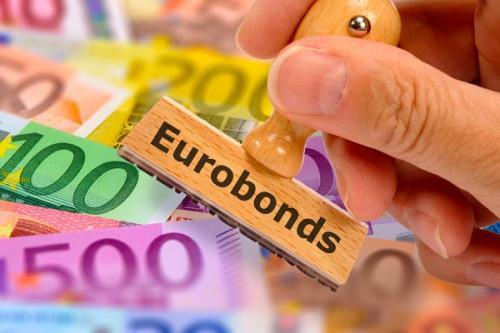 (Business in Cameroon) - Since the announcement of the choice of Rothschild & Co as the lead arranger of Cameroon's second Eurobond operation, the quality of  REPCAM 9.5% 19 Nov 2025 (code name of the country’s first Eurobond that the second operation should refinance) has improved significantly.

Also, there is a yield drop for investors who will make new offers, agreeing to a 6.8% interest rate on their investment in this Eurobond, against an initial 8.8% interest rate (after the cross-currency swap).

This is good news for Cameroon, which will benefit twice in the announced refinancing operation. First, the country will extend the Eurobond amortization deadlines scheduled for 2023-2025. The yearly amortization rate over the said period is XAF150 billion, but with the current economic environment, it could be difficult for the country to fulfill its commitment. Hence the first benefit of the refinancing operation.

The second benefit is that Cameroon could capitalize on the current favorable market conditions in international capital markets to reduce the interest rate on this Eurobond. Therefore, the country is avoiding a possible debt default but, it also refinances the Eurobond at a cost significantly lower than the initial 9.75% interest rate.

Despite the positive market receptions, public opinion is divided over the operation. Some people believe that the government is increasing the country’s debt level as the public debt has already reached 46.9% of GDP at end-December 2020 (according to the national sinking fund CAA).

However, refinancing previous loans has become a normal practice in the international capital market. For instance, the Institute of International Finance estimates that by 2030, Sub-sahara African countries will need hundreds of billion dollars to amortize their debts and they should find those liquidities.

Citing documents from the Presidency of Cameroon, local media Ecomatin reveals that the country plans to conclude the refinancing operation by end-June 2021. Till then, there will probably be no fundamental changes in Cameroon’s issuer profile.

Also, rating agency Moody’s recently upgraded Cameroon’s outlook from negative to stable. At least two African countries with similar outlooks, or even less, recently made a killing on the international capital market. Therefore, the outlooks are positive for Cameroon.