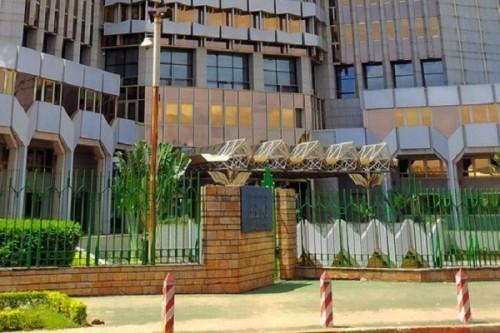 (Business in Cameroon) - The Bank of Central African States (BEAC) recently published the results of the fundraising operation carried out by Cameroon on the CEMAC money market on December 9, 2020.

From the result, it appears that Cameroon recorded a brilliant success in its bid to raise XAF30 billion via the issuance of 5-year treasury bonds backed by a 5.5% interest rate. According to the official statement issued by the Ministry of Finance, the operation ended with a 104% subscription rate since investors offered up to XAF31.2 billion but the country chose to keep just XAF30 billion.

That same day (December 9), Gabon issued a 3-year treasury bond, backed by a 5.75% interest rate, but the subscription rate of that operation was just 22.4%. Indeed, out of the XAF30 billion requested, investors offered just XAF6.7 billion.

A comparison between the performance of those two countries that belong to the same community sufficiently demonstrates the trust investors have in Cameroon’s signature on the sub-regional money market. Comforted by that trust, the country plans to raise up to XAF350 billion on the said market in 2021, according to the 2021 finance law.