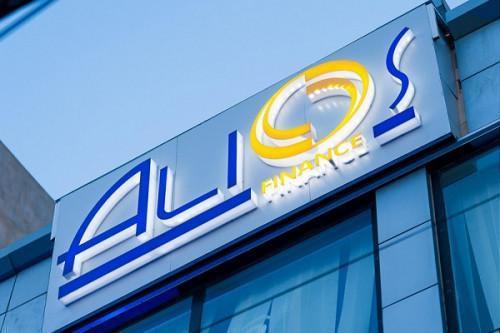 The information was revealed in a statement signed on March 15, 2021, by the Director-General of the Central African Securities Exchange (Bvmac), Jean Claude Ngbwa.

"The gross coupon to be received per bond amounts to XAF651.38 (XAF555.55 for the amortization of the principal and 95.83 as interest). Investors can start collecting them on Monday, March 22, 2021, at brokerage firms," Jean Claude Ngbwa informs inviting the public and market participants to contact the BVMAC for more information.