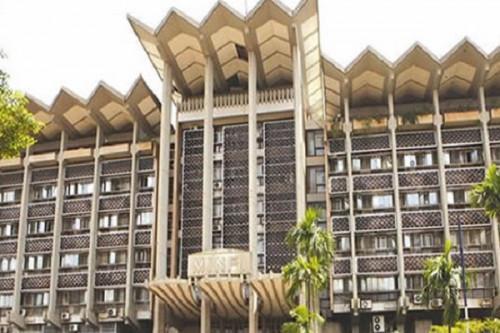 (Business in Cameroon) - In December 2022, the Cameroonian government offered an interest rate of 4.11% on its fungible treasury bills (BTAs) on Beac’s public securities market. Compared to the usual 3%, this is the highest rate the country has offered on this market in many years, according to the latest Beac monthly stats report.

However, the report highlighted, although the country has raised the cost of its BTA operations over the period under review, Cameroon remains the Cemac country with the lowest debt on the market. Official data showed that the average cost of BTA transactions peaked at 6.16% on the market in December 2022, nearly 2% higher than the rate offered by Cameroon.

Chad and Congo posted interest rates close to 7% (6.84% and 6.5% respectively), compared with 5.62% for Gabon. These rates are also the highest for the countries. Beac says this fueled the overall increase in market costs at the end of 2022, following the strong demand for financing by governments.