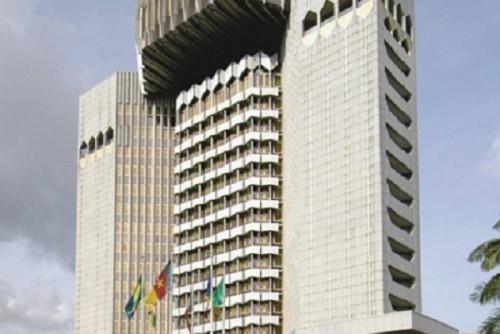 (Business in Cameroon) - The Cameroonian Treasury seeks to raise a total of CFA245 billion on the Beac public securities market between January and March 2023.

According to the provisional operation calendar recently published by the Central Bank, the country plans to raise CFA155 billion through fungible treasury bills (BTA), which are government securities with a maturity not exceeding 52 weeks. The remaining CFA90 billion will be raised through two issues of 5-year fungible Treasury bonds (OTA). These are securities with long maturities (more than 1 to 10 years).

The money mobilized through OTAs will be used to carry out infrastructure projects in the country while the resources from BTA issuances will repay loans previously obtained in this same market. The official forecast schedule reveals that during the period under review, Cameroon is expected to repay CFA168 billion in loans; CFA13 billion more than the amount expected to be raised through BTAs.