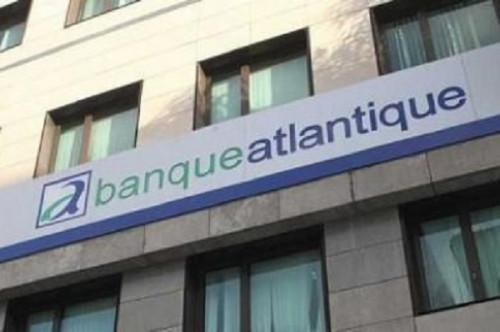 (Business in Cameroon) - Banque Atlantique Cameroun (BACM) informs that it achieved a provisional net result of XAF7.1 billion during the 2019 financial year, representing a 17% year-over-year improvement.

According to the bank, this performance is the result of the “determination” and the “innovative” working methods that enabled the financial institution to “take off for good.”

The State of Cameroon, which benefited from a new release of XAF40 billion under the three-year emergency plan implemented by the Cameroonian government since 2015 is among its debtors. This release also brings the contribution of the BACM, under the said Plan, to XAF120 billion.

For 2020, the bank, which plans “to be among the biggest,” indicates that its objectives are to invest in innovation and digitalization. Currently, the institution claims a network that extends over at least seven of the ten regions of the country and about twenty points of presence. The company has more than 107,000 active clients.