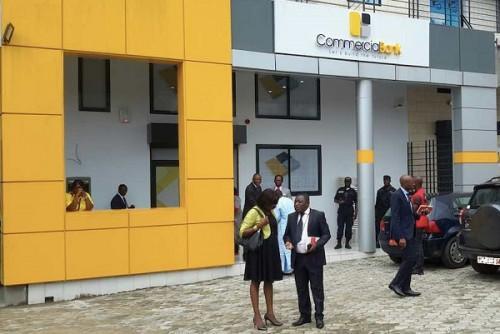 These are Orabank Chad, BSCA Bank and Commercial Bank of Cameroun (CBC), the country’s general directorate of treasury indicates.

These new dealers included, the number of primary dealers accredited by Cameroon for its operations on BEAC’s debt market is 19.

These new accreditations are made amid an increased recourse, by the country, to the region’s debt market to mitigate its occasional cash flow problems.

For three years, the funds raised yearly by Cameroon on this market was estimated at XAF300 billion. This year, however, the indicative timetable of Cameroon’s operation on the market shows that the country plans to raise XAF240 billion in Q3, 2019. The first two quarters were also dynamic.

Most of these fundraising operations were done via the issuance of fungible Treasury bills (whose maturity period is around 1 year). Let’s note that since the launch of the BEAC in 2011, the country’s bill issuances have been fully subscribed.