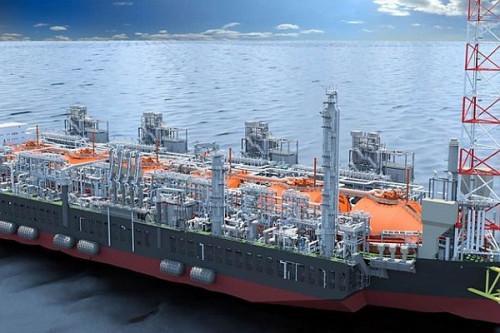 (Business in Cameroon) - In Q1-2020, Golar LNG Ltd (one of the operators of the floating LNG plant, Hili Episeyo, operating in Kribi) recorded an EBITDA of $76.2 million (XAF42.24 billion). According to the National Hydrocarbons Corporation SNH (partner in the Kribi project), which revealed the information in a recent note, these earnings were boosted by “Hili Episeyo’s strong performances”  during the period.

Let’s note that in Cameroon, gas production shot up in May 2018, after the installation of a floating LNG offshore Kribi. This launch helped Cameroon join the small circle of gas-exporting countries. The floating LNG Hili Episeyo (operated by SNH, Golar, Perenco, and the association Sanaga-Sud) produces 1.2 million tons of liquefied gas yearly for exportation as well as 30,000 tons of domestic gas for Cameroonian households and 5,000 barrels of condensate daily.