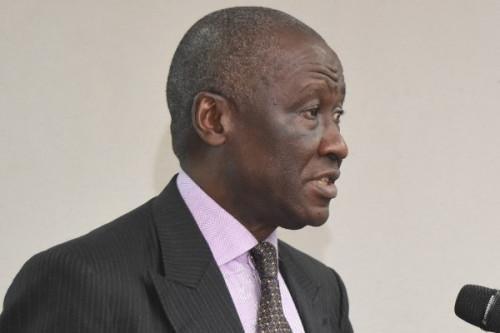 Up to now, the new secretary-general has been the deputy secretary-general. His mandate will start from the assumption date and end after a 5-year nonrenewable term. His deputy will be Cameroonian Michel Dzombala.

During the mandate he started in 2015, the outgoing secretary-general, who is a former Cameroonian government official, completed or initiated major reforms within the banking commission. An example is an ongoing reform concerning prudential rules applicable to payment institutions that issue electronic money. The rules are being adjusted to address the explosive growth in mobile money use in the CEMAC region. Another reform is the legal framework governing the activities of microfinance institutions. Up to the reform initiated by Halilou Yerima Boubakary, the sector was chaotic as proven by the sheer number of institutions that closed in recent years because of management problems.