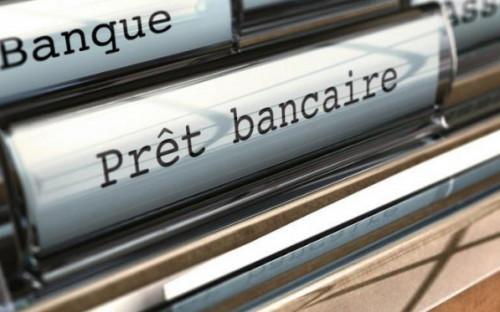 (Business in Cameroon) - Between July and December 2019, banks operating in Cameroon granted XAF2,109 billion of loans to economic agents (down 16.7% year-over-year), the central bank BEAC indicates in its report on the evolution of borrowing rates in the CEMAC region.

According to the report, BICEC granted 28.7% of the overall loans while Société Générale Cameroon granted 19.95%. This means the two banks granted almost 50% of the credits offered during the period under review.

Commercial Bank of Cameroon (CBC) and Afriland First Bank, two banks majority-owned by Cameroonians, completed the top 4 of the banks that granted the most credit to the economy during the period. They respectively granted 14.44% and 9.52 % of the overall loans in that period.