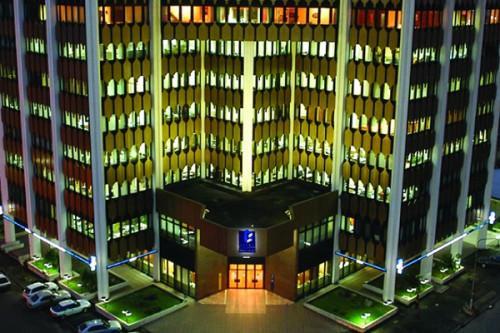 (Business in Cameroon) - Indeed, Bicec reveals that according to the minutes of its General Assembly held on December 12, 2019, (received by the notary Régine Dooh Collins-Ekollo) and following the decision of the Banking Commission of Central Africa (Cobac), its shareholders have decided to increase the bank's capital from XAF12 billion to XAF49.08 billion. This was done through the issuance of 927,000 new shares with a nominal value of XAF40,000 each.

This means that the bank increased its capital by XAF37.08 billion. This amount exceeds the targets initially set by the bank since, in a release published on January 27, 2019, it announced that it would increase the capital three folds to XAF37.08 billion. At the time, the capital was XA12 billion. The new shares issued were also to be bought by the existing shareholders only “in compliance with the applicable laws and regulations of the Republic of Cameroon."

Let’s note that in 2019, Moroccan group BCP bought 68.5% of Bicec’s shares from French group Banque Populaire Caisse d'Epargne (BPCE) thus becoming the majority shareholder. The other shareholders were the state of Cameroon (17.5%), individual Cameroonian investors (7.5%), and the bank’s staff (5%). With this capital increase, there is currently no telling whether the capital structure has changed.

On November 25, the government submitted the 2021 finance bill before the parliament for review. The said budget is estimated at XAF4,865.2 billion. It...

Agnès Antoinette Ntoumba (a doctoral student in biological sciences at the University of Douala) is among the 20 laureates in sub-Saharan Africa in the...

The Cameroonian Ministry of SMEs recently selected 720 companies and craftsmen, eligible for the economic and financial resilience program aimed at...