Cemac: SMEs and individuals captured less than 40% of banking credit in H2 2018 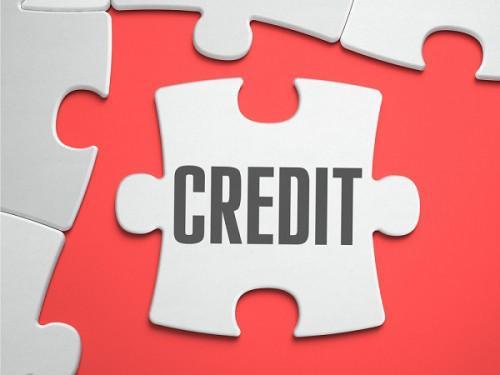 (Business in Cameroon) - A Beac report on the evolution of lending rates within the Cemac region showed that big companies received 63.5% of banking credit granted in H2 2018. This means SMEs and Individuals only captured 36.5% of funds.

In detail, Small- and Mid-size Enterprises which however represent most of the region’s industrial fabric only received 18.8% of financing over the period reviewed. “Individuals absorbed only 8.47% of total amounts receiving XAF406.4 billion. This figure which remains weak is however higher than the XAF239.16 billion (5.31% of new credits) individuals received during the first half 2018,” Beac says.