CEMAC :The volume of electronic transactions has more than tripled in 2017 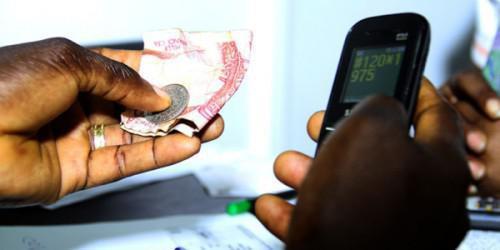 (Business in Cameroon) - The Bank of Central African States (BEAC) has just published a report on the state of financial transactions within CEMAC in 2017.

In the report, BEAC indicates that 303,266,265 operations were conducted electronically and the total amount was estimated at more than CFA4,700 billion. This illustrates the high growth of these transactions since, in 2016, only 97,836,317 financial operations (for a total of CFA1,631 billion) were conducted electronically (a difference of 205,429,948 and more than CFA3,000 in value) in the region.

Out of the 303,266,265 electronic operations, mobile money represents 99%. In addition, the report reveals that by December 31, 2017, 39,731 electronic money service companies were identified within CEMAC while at the same time in 2016, only 11,472 were identified. The Bank further explains that the exact number of the operators could not be determined since it was not possible to identify the exact number of call boxes affiliated to some network operators.