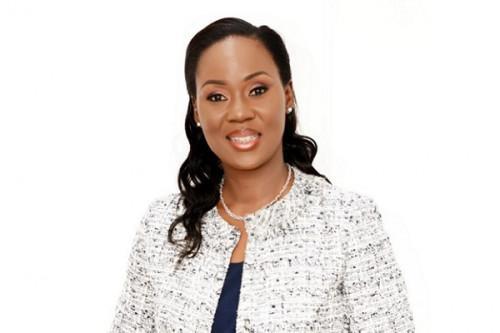 According to the release, as the managing director of that cluster, she will "oversee business activities within the CEMAC cluster and continue to report to the regional leadership (Central, Eastern, and Southern Africa)."

She now combines her duties of MD of the Cameroonian subsidiary with those of head of the cluster that includes seven countries (Cameroon, the Central African Republic, Chad, Congo, Gabon, Equatorial Guinea, and São Tomé).

In 2015, she was appointed Deputy Managing Director of Ecobank Cameroon and then Managing Director in June 2017. Over her years in the financial and banking sector, she occupied various positions ranging from senior manager to regulatory and labour risk manager.

Gwendoline Abunaw obtained her Bachelor's degree in Banking and Finance at the University of Buea, Cameroon. She later headed to London, England for graduate studies at the Metropolitan University where she obtained her MBA.