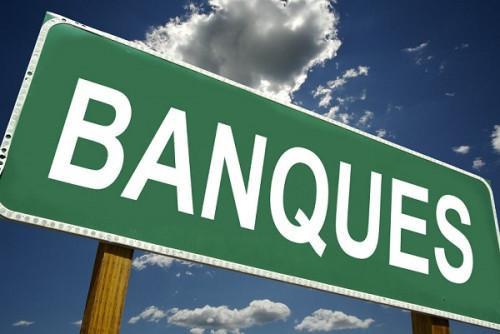 (Business in Cameroon) - The profitability of banks operating within CEMAC does not benefit everyone in the zone. According to a recent analysis by French central Bank Banque de France, despite their profitability, the volume of loans granted by those banks remain low. Worse, it is poorly concentrated towards the private sector and thus cannot properly finance the economy.

In their lending operations, banks have always given preference to governments or economic agents linked to them, as well as to loans guaranteed by the government. According to the Banking Commission of Central Africa (COBAC), this strategy is often amplified by the preferential treatment of state-owned assets by banking supervision rules, and by the presence of the state in the capital of local banks.

According to the World Bank, in 2018, the volume of credit to the private sector as a percentage of GDP as a whole was low. It varied across countries of the subregion. For example, it was 21.4% in Congo, 14.5% in Cameroon, 10.7% in the Central African Republic and 9.8% in Chad. These statistics are well below the average for sub-Saharan African countries, which is 28.7%. It is also well below the level in Asian countries at equivalent levels of development, where the level of credit can be as high as 80ù (Nepal) or 85% (Cambodia).

For the World Bank, the low level of credit granted to the private sector in the region can be explained by several factors. The first is the high exposure to sovereign risk. There is also the weakness of the interbank market, which does not allow efficient transfers from banks with surplus liquidity to banks with cash deficits. This situation clearly reflects the structural liquidity surplus of the banks operating within the subregion and the difficulties for the supply to meet the demand.

Banks operating within the CEMAC zone are also accused of often using traditional financing strategies instead of new financial techniques, such as syndication, which would allow for better risk diversification and increased exposure to the private sector.