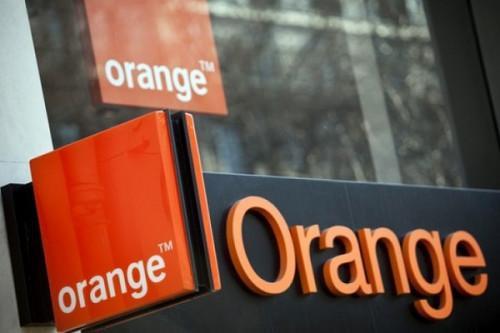 (Business in Cameroon) - Orange Cameroon generated a turnover of €329 million (XAF216.38 billion) in 2020, according to the financial results recently published by the France-based parent company Orange Group. Compared with the company’s 2019 performance (€312 million or XAF205.20 billion), the 2020 turnover is up by 5.16%.

"Orange succeeded in stabilizing its revenues for the year thanks to the quality of its networks. In Africa & Middle East, growth was very strong at more than 5%, still driven mainly by 4G and Orange money," explains Stéphane Richard, Chairman and Chief Executive Officer of the Orange group.

Orange Cameroon claims to be the leader of the 4G technology, ahead of MTN Cameroon, Nexttel, and Camtel. It also believes to have covered 79% of the Cameroonian population with 3G.

Let’s note that in Cameroon, the telecom regulator (ART) requires operators to cover major economic zones, road and rail axis, university areas, and some localities. The operators are also required to submit a schedule for the effective installation of 2G, 3G, and 4G technologies.

Those requirements were issued in 2018 after ART noticed that the number of 2G calls connecting with Orange Cameroon was low, the same applies to the Dual 2G/3G with MTN. ART then informed that it had monitoring tools that would help it ensure the required specifications are met.