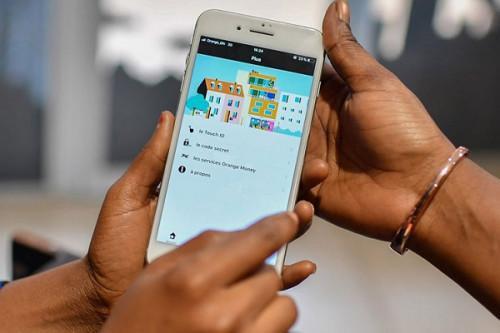 (Business in Cameroon) - In 2020, 30.1 million mobile money accounts were active in the CEMAC zone, according to the Bank of Central African States (BEAC). In its recent report titled “Les services de Paiement en Monnaie électronique dans la Cemac en 2020” (electronic money payment services in 2020), the BEAC reveals that the figure represents a 21% year to year increase in the number of active mobile money accounts.

The BEAC explains that during the period under review, Cameroon confirmed its leadership over the CEMAC electronic payment market by recording the highest number of transactions.  “As far as the number of transactions is concerned, payment service providers operating in Cameroon accounted for 73.13% of the numbers recorded in the community [CEMAC],” the report explains.

“Up to late 2018, electronic money issuance and management could only be performed thanks to a partnership between commercial banks and mobile operators. However, from January 1, 2019, the regulation now allows the emergence of new actors that are no more required to partner with commercial banks. Such actors are now classified as payment institutions,” the BEAC indicates. The central bank thus forecasts a good prospect for the moile money, presented as “a real catalyst for financial inclusion and the development of the digital or digitalization of payments and ultimately contributing to the development of African economies.”