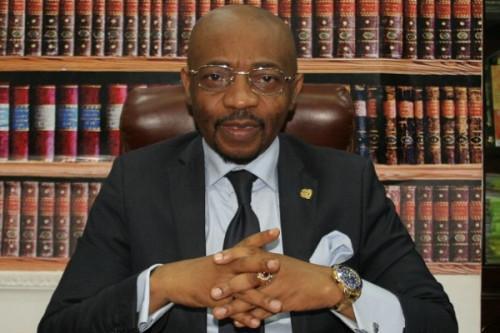 According to the founding documents, Ewatch Africa Investment Analytica SA will evaluate “credit risks and the financial solvency of companies, states, local authorities, financial institutions or financial operations on the Central African money and financial market."

"As the only player in the CEMAC Zone, in a sector somewhat neglected by Standard & Poors (S&P), Fitch Ratings and Moody's, and watched by the Ivorian Bloomfield Investment Corporation, the new agency wants to establish itself as the leader in the CEMAC financial market," says its promoter, who is waiting for the new entity to be approved by the Central African Financial Market Supervisory Commission (Cosumaf).

Ewatch Africa Investment Analytica is set to enter the CEMAC zone’s rating market, at a time when the states of this community space are increasingly resorting to the financial markets to raise capital. "It is necessary to establish the true intrinsic value of the credit quality of companies, a country, a local authority, or a financial institution, in local currency. Because the wealth of the rated entity is defined in local currency and such currency is the one in which it creates value," explains Prosper H. Sugewe.