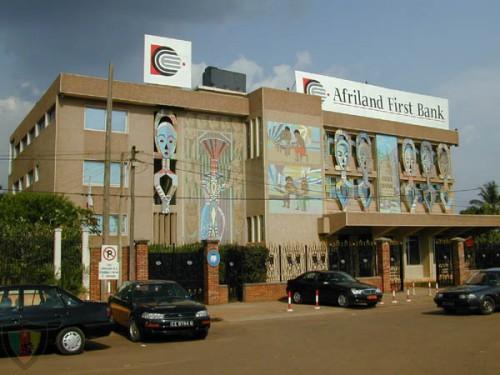 (Business in Cameroon) - For the inaugural year of its Islamic bank-oriented agency officially launched on February 20, 2015 in Yaoundé, the Cameroonian banking institution, Afriland First Bank, has set high fundraising and loan approval targets for its Islamic finance clientele.

Indeed, according to Youssoufa Bouba, the bank’s Director of Specialised Finance, Afriland First Bank is aiming to “achieve 3 billion FCFA in Islamic checking accounts.” Bouba goes on to state that the bank intends to grant 2 billion FCFA in loans at the same branch.

These goals depend not only on the size of the Muslim population in Cameroon (the institution’s target market), which represents 20% of the population there, but also on the products the bank implements with private sector support provided by the Society for International Development (SID) which is a subsidiary of the Islamic Development Bank (IDB).