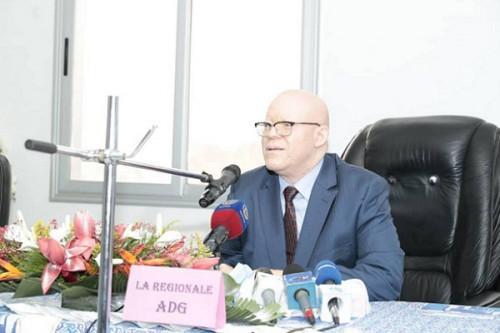 According to a release issued on October 26, 2021, the institution claimed that during the said period, it recorded a XAF249 million (+10,55%) year-over-year growth in its turnover. Similarly, its net financial income rose by XAF258 million while its operating income grew by XAF108 million.

La Régionale does not specify the reasons for these performances. It only comments that they were achieved after its listing on the BVMAC. The microfinance institution also announces that in the second half of 2021, its main growth drivers will be school loans and credit to the economy to fund economic recovery.