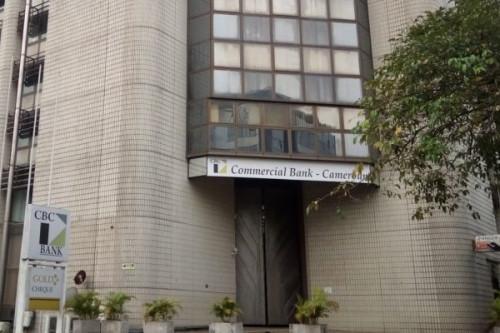 (Business in Cameroon) - Cameroon`s debt collection agency SRC is currently planning to initiate the recovery of XAF60.137 billion owed to the Commercial Bank of Cameroon (CBC ) by its clients.

According to a release signed by Marie-Rose Messi, director-general of the SRC, the debt recovery agency is initiating the recovery of the debt as a result of the mandate given to it by the government. This mandate is namely to recover all the residual debts in the portfolio of public authorities.

Indeed, on June 26, 2017, the government of Cameroon and CBC signed a memorandum of understanding to consolidate the bank`s finances by ceding the bad debt portfolio to public authorities.

Because of the bad debts and other management difficulties,  the CEMAC banking regulator COBAC decided to put the bank under provisional administration in 2009.

Later, CBC was recapitalized, to the tune of XAF12 billion, including XAF10 billion injected by the State of Cameroon, which then assumed control over 98% of the bank`s shares.