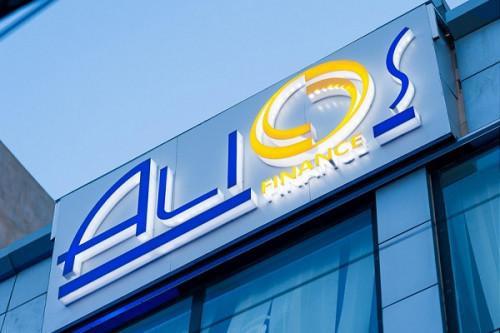 (Business in Cameroon) - Leasing company Alios Finance Cameroon has, since June 19, 2020, released CFAF539 million to the central depository of the Central African Unified Stock Exchange, according to an official statement. This represents the amortization (CFAF 444 million) of the principal of its 2018 bond loan, as well as the interest generated (a little over CFAF 95 million).

During this fundraising operation carried out on the Cameroonian financial market (Douala Stock Exchange), which subsequently merged with BVMAC then based in Libreville, the leasing operator raised CFAF8 billion.