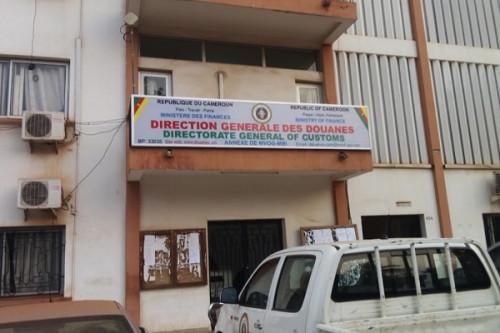 (Business in Cameroon) - In the current edition of our monthly magazine, we mistakenly asserted that the departure, in October 2015, of  Minette Libom Li Likeng from the “head of the national customs administration preceded a decline in customs revenue.”

At the same time, the volume of fines and other revenues collected by the customs administration during litigations with economic operators rose by XAF5 billion. In 2015, this volume was XAF13.1 billion but rose to XAF18.2 billion in 2019.

The administration indicates that these performances are the result of a set of reforms "implemented beyond 2015." The payment of customs duties online, the elaboration of a single transit permit, the digitalization of customs procedures via the Cameroon Customs Information System (Camsis), and the acceleration of customs supervision through the Halcomi operations (Halte au commerce illicite-Stop Illicit Trades), as well as a systematic scanning of goods are some of the reforms implemented.