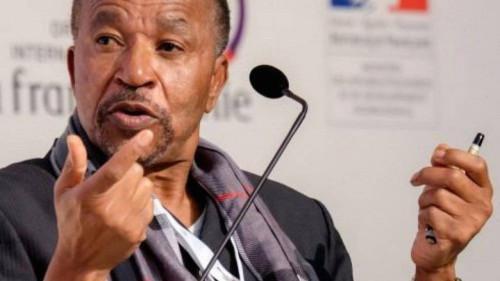 (Business in Cameroon) - The Bank of Uganda had on May 25 approved Afriland First Bank Uganda Limited's request for voluntary liquidation. The information was reported in a statement issued the following day by Michael Atingi-Ego, the central bank’s deputy governor.

Until recently, Afriland First Group, owned by Cameroonian billionaire Paul Kammogne Fokam, had eleven branches in Africa, and two representative offices in France and China. With its recent withdrawal from E. Guinea and the announced liquidation of its Ugandan subsidiary, the group now holds only nine subsidiaries.

In E. Guinea, the company held about 70% of the banking market through its subsidiary CCEI Bank Equatorial Guinea, far ahead of the French Société Générale. In 2020 it announced it is leaving the country and sold 53% of its assets to the Equatorial Guinean state. The deal, which was concluded in July 2020 for about CFA30 billion, also includes the 13% held by Afriland First Bank, the Cameroonian subsidiary of Afriland First Group.

For the time being, the banking group has not officially stated its reasons for withdrawing from the Ugandan market, nor what will happen to the deal concluded in Equatorial Guinea. While it is withdrawing from certain markets, Afriland First Group is exploring new opportunities on the continent. A delegation led by Celestin Nguela Simo, the new CEO of Afriland First Cameroon, was received on May 11, 2022, in N'Djamena by the Chadian Minister of Finance and Budget, Tahir Hamid Nguilin.

"Chad is a country with enormous economic potential. It is a market with promising prospects, which benefits from a unique geostrategic positioning. With a young and dynamic population, the country represents in our eyes a good risk to take," said the head of the delegation after the hearing.