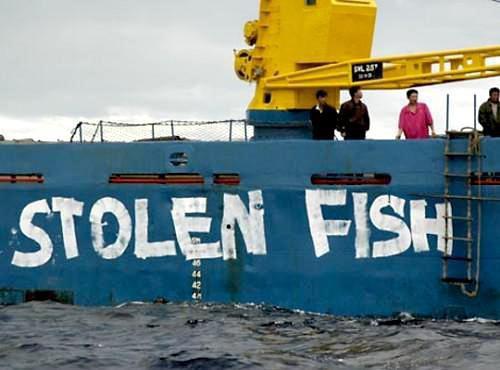 (Business in Cameroon) - On 16 July 2016, the Cameroonian navy again boarded and searched a vessel in situation of illegal fishing in the town of Limbe, located in the South-West. The information was revealed by the Bloomberg agency, which cites the Commander of the Limbe naval base, Emmanuel Sone Songe.

According to our sources, this vessel and its crew made of Chinese nationals, were caught red-handed fishing illegally in a zone which has however been registered as an oil field. The cargo was seized and the crew sent to the Public Prosecutor, who will initiate legal proceedings accordingly.

The crew members, we learn, will not only have to face charges of illegal fishing, but also of lack of identity documents. As, our sources indicate, none of them, and even the vessel, were in possession of valid identity documents during their arrest.