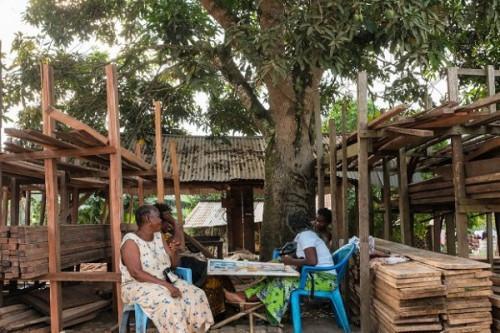 (Business in Cameroon) - On Feb 25, Cameroon officially launched  Profeaac, a project for the Promotion and Formalization of Artisanal Timber Exploitation in Central Africa. Endowed with a budget of XAF3 billion, this project will be implemented over a period of 4 years, in the Central and Eastern regions of the country.

Funded by partners such as the French Development Agency (AFD), the Centre for International Forestry Research (CIFOR) and German cooperation agency, Profeaac is aimed at boosting the domestic timber trade.

According to project coordinator Guillaume Lescuyer, "Profeaac will strive to supply the domestic market with locally produced and processed wood.”

“We will not only raise awareness about the sources of supply in the communes of Mindourou in the East and Dzeng in the Centre. We will also educate on the consumer markets in big cities,” he adds.