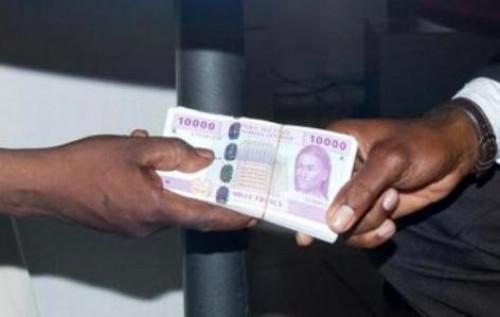 (Business in Cameroon) - The 4th household survey (ECAM4) carried out by the National Statistics Institute (INS) revealed that corruption is a problem widely spread within the public administration. Survey results showed that 44% of rural population (more than 21 million of people at the time of the survey in 2014) and over 50% of urban population face the problem.

“Overall, 91% of the Cameroonian population (subjective approach) report that police officers or tax officials are involved in corruption. However, it should be noted to put it in perspective that this level of perception of corruption mismatches facts,” the report said.

However, 69% express an unfavorable judgment on the effectiveness of government anti-corruption actions.