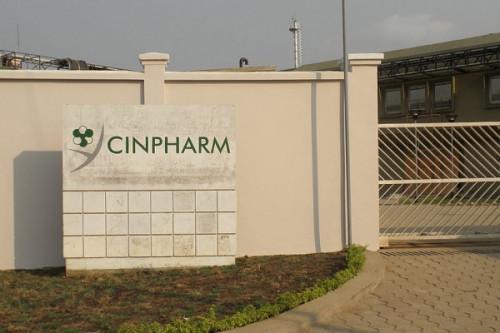 (Business in Cameroon) - On October 1, 2021, during a meeting in Douala with the Minister of Commerce and the employers grouping GICAM, the national drug manufacturers association outlined the difficulties facing the sector. According to Loe Gisèle Etame, chairperson of the said association, despite an about XAF50 billion investment, the local drug industry is running at barely 20% of its capacity due to counterfeit and contraband products.

Also, she added, over the past four decades, the various economic operators that entered the sector either failed woefully, went bankrupt, or are stalling.

According to data compiled by the Ministry of Commerce, the local drug market is largely dominated by imported products that peaked at XAF372 billion between 2015 and 2017.

To reverse that trend, the national drug manufacturers association asks the government to take action by for instance facilitating local producers’ access to public contracts. For Loe Gisèle Etame, this could be easily done by restructuring the national generic and essential medicine supply system Syname, while the national Procurement Centre for Essential Drugs CENAME should source part of its needs by organizing tenders that are dedicated solely to local drug manufacturers and taking their production capacity into account.