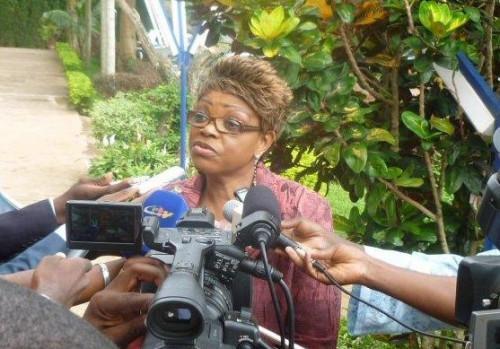 (Business in Cameroon) - Starting from 2019, 70% of the front and back of cigarette packages will be covered with a message along with an image warning illustrating a disease related to tobacco consumption, the national anti-tobacco coalition (C3T), led by Dr. Flore Ndembiyembe (photo), informed.

According to the coalition, the new regulation removes packaging of less than 20 cigarettes and prohibits descriptions of taste, odor, flavor or any other additive on package.

For Flore Ndembiyembe, this is a step forward in Cameroon's tobacco control efforts. The country thus joins other countries in the world that have successfully adopted and implemented the regulation on graphic health labelling; a powerful means of reducing tobacco consumption.