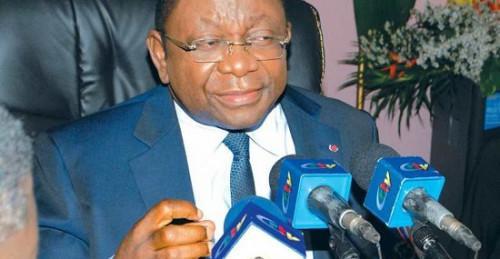 (Business in Cameroon) - Following an approval granted to a dozen diaper manufacturers in late February 2019, the Cameroonian government has just lifted the ban on the sales of six new baby diaper brands, including renowned French Pampers.

The trade minister Luc Magloire Mbarga Atangana (photo), said as part of the outcomes of the 2nd and 3rd ad hoc committee of the evaluation of baby diapers, under the authority of the National Drug Quality Control Laboratory (Lanacome), a new list of diaper brands is authorized to be marketed on the national territory. These include Bonfix distributed by Sitracel; Dylan Baby distributed by Kouam Ponou Jacqueline; Pampers of Mamo; Taffy and Joy Baby both distributed by Henry et Frères.

“The case review continues for the other distributors. Results will be issued in on a case-by-case basis and in real time,” said the official.

On February 12, 2019, the Cameroonian government decided to provisionally ban the sales of imported disposable diapers. These products were suspected of containing harmful chemicals. Since then, there has been a gradual lifting of bans on certain trademarks. 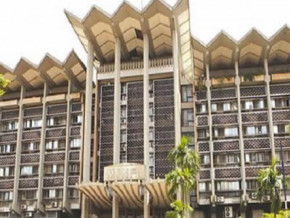