Cameroon: Cholera outbreak killed 35 in the North and Far-North 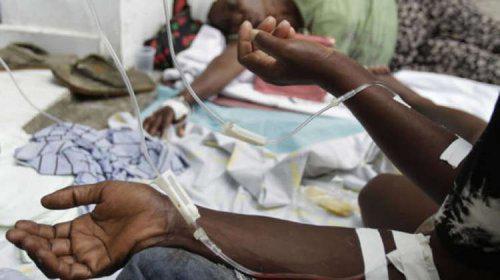 (Business in Cameroon) - In Cameroon’s Far-North and North regions, death toll related to cholera outbreak officially reported since May this year has already reached 35 persons, official statistics relayed by l’œil du Sahel showed. The disease is also hitting the Central and Coastal regions.

According to figures, 507 confirmed cases have been reported, out of which 422 cases and 33 deaths occurred in the North alone which is by far the most affected region. Cholera outbreaks, it should be noted, are frequent in the country’s northern part where access to drinking water is very difficult because of the advance of the desert, and where cultural realities demand community life, increasing possibilities of spread of the contagion.