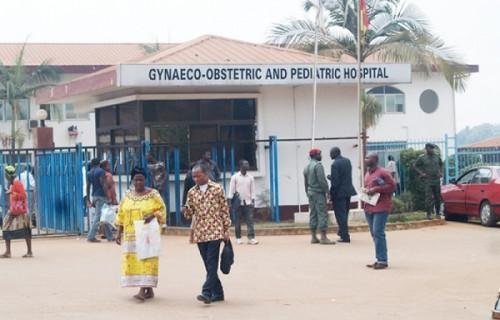 According to the trade unions, this strike is launched due the non-application of decree n° 2017/080 of March 6, 2017, granting bonuses to public health and paramedical staff. Normally, a portion of revenues generated by providing paid services should have been paid to health workers but, this is not the case. In addition, they are against the deduction without a legal basis, and for ten years now, of between XAF5,000 and XAF7,000 healthcare. Overall, the syndicates want a review of health workers’ special status.

The unions also point out the defective or inexistent technical services and healthcare standards, different fees applied for same services in same-standard hospitals, the absence of career profiles, lack of drugs and consumables in hospitals as well as management's abuse of authority.

“That’s enough, the government has tricked us with its usual delay tactics and unfulfilled commitments. We are waiting for concrete and relevant answers,” the unions indicated in a release jointly signed by Sylvain Nga Onana (president of CAP-Santé) and Balla Balla (president of Synpems). The governor made no comment for the time being.