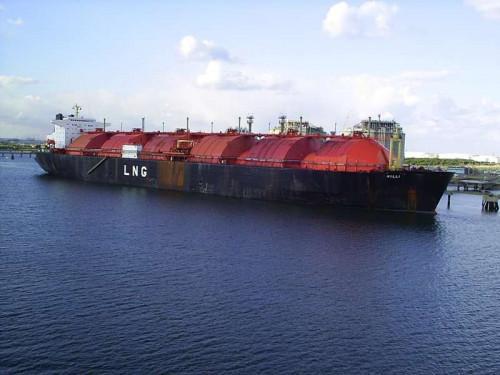 (Business in Cameroon) - Cameroon is no longer a producer of only LPG (domestic gas). Since the first half of 2018, it became a producer and exporter of liquefied natural gas (LNG) as well, the national oil company (SNH) informed.

As at September 30, the company said, Cameroon made seven LNG shipments, of which four went to India, two to China and one to Taiwan. This means, 100% of its LNG output went to Asia over the period. “This is quite logical since the continent (Asia) alone represents 73% of the world market and its demand should continue to grow, due to economic and demographic growth, as well as the shift from coal to gas for electricity production,” SNH explained.

The first shipment of liquefied natural gas from Cameroon was delivered to China on 14 June 2018. Cameroon has thus become the 20th natural gas exporting country in the world, thanks to the floating natural gas liquefaction plant, Hilli Episeyo, located off Kribi. The facility has been in commercial operation since May 31, 2018. It not only liquefies natural gas for export, but also produces liquefied petroleum gas (LPG) for local consumption as well as condensates for the refinery.