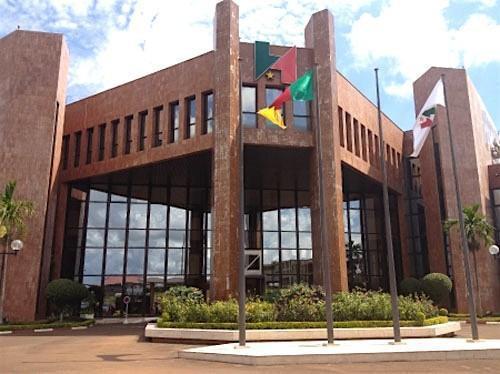 (Business in Cameroon) - The National Hydrocarbons Corporation (SNH) is betting big on the new oil field Tiko, located in the maritime zone of the Rio del Rey basin, to increase national crude output .

According to the company, the geological structure of the Tiko field is split into three compartments, two of which have been drilled. Geological and geophysical assessments of the undrilled compartment indicate an oil-in-place volume potential of about 19 million barrels, while for the two drilled compartments the potential is 22 million barrels initially in place. SNH specifies that additional drilling should be carried out to determine the expected recoverable reserves.

On the Tiko field, SNH already operates the “TKM3” pit. At the start of production, the pit was producing about 1,500 barrels per day, but by September 2018, its flow was 919 barrels per day, due to natural depletion. This volume, let’s note, accounts for 1% of national production.