Cameroon: Oil exploration in the Anglophone and Northern regions abandoned because of insecurity (SNH) 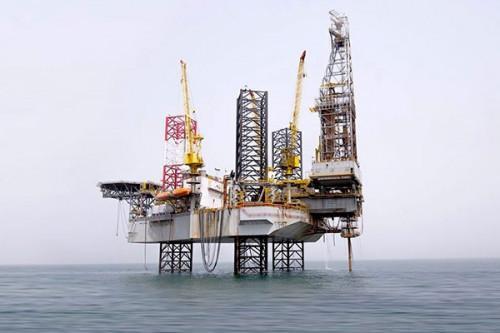 (Business in Cameroon) - The Anglophone crisis and the war against Boko Haram are causing enormous damage to Cameroon’s 2020-2024 Development Plan aimed at optimizing oil and gas revenues, the National Hydrocarbons Corporation (SNH) reveals.

In the media it recently published, the SNH indicates that investors are reluctant to invest in free mining blocks because of the security crisis. Also, search operations have been suspended in two areas because of force majeure. The said areas are Bakassi, in the South-West, and Zina-Makary, in the Far North.

It does not quantify the losses for Cameroon but it explains that these exploration activities were aimed at renewing the country’s reserves and ensuring optimal exploitation of the fields, most of which are aging.

Since 2016, separatists have been sowing death and desolation in the northwest and southwest regions of Cameroon. The insecurity, various destructions, and the halt of public investment projects that ensued created losses estimated at XAF800 billion by the employers’ grouping GICAM. For the Far North, it has been prey to the murderous exactions of the Islamist sect Boko Haram since 2013.