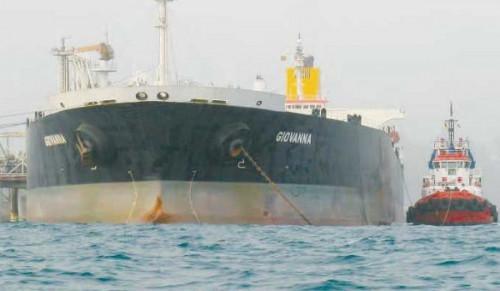 “Between 2016 and 2016, the decline in oil production was reduced by 7% thanks mainly to the completion of several projects. Projects include the development of the Tiko field and the rig drilling campaign whose results were very encouraging at this stage, after a relatively difficult start,” explained SHN.

Good efforts and the successful commissioning of the Kribi Floating Liquefied Natural Gas-FLNG plant, in the commercial operating phase, boosted Perenco's production over the period.

On the gas production segment, the company performed well producing 1.7 billion m3 at the end of 2018 against 290 million m3 in 2017. Operating costs remained stable at an average of $6.6 per barrel for all SNH/Perenco associations.

The national hydrocarbon production trend has seen a major upward shift, with an additional 35,000 barrels of oil and 30,000 tons of LPG expected annually at the Kribi FLNG plant.