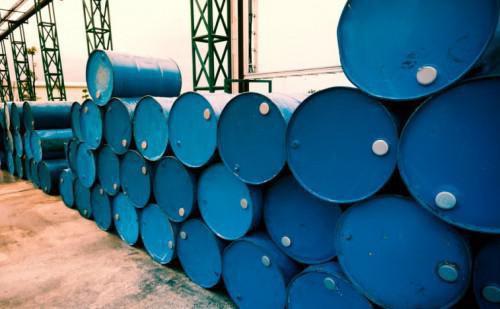 (Business in Cameroon) - Société nationale des hydrocarbures (SNH) informs that Cameroon has sold 16.86 million barrels of crude oil in 2017, against 20.51 million in 2016.  Between the two periods, this represents a decrease by 3.65 million barrels.

The company declares that according to the demands expressed by the Kribi thermal power plant’s operator (KPDC), it has supplied 10,591 million cubic foot of gas in 2017 against 9,764 million cubic foot supplied in 2016. The gas supplied this year has helped exploit 63.09% of the plant’s installed capacity.

Thanks to these sales, SNH has transferred CFA264.57 billion to the public treasury between January 1 and October 31, 2017. During the same period in 2016, it had transferred CFA266.06 billion. This represents a decrease by CFA1.49 billion between the two periods.