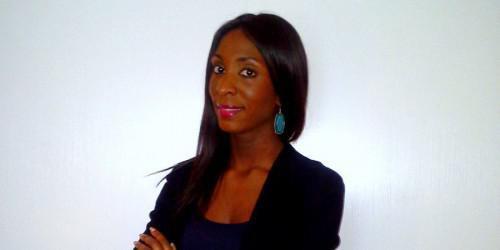 (Business in Cameroon) - Cameroonian Stéphie-Rose Nyot Nyot launched, on 24 June 2017 in Paris, the application called “Je parle le bassa 2.0”(I speak Bassa 2.0), which offers about fifty lessons and exercises in English and French, to help learn Bassa, a language mainly spoken in Cameroon by roughly 2 million people and 800,000 speakers worldwide.

“While connected, the user can select exercises covering about twenty different themes: grammar, vocabulary, calculus, daily life. Each theme comes with an image and a Bassa translation. At the end of each exercise, the user receives a global mark to evaluate his/her level”, explains the sponsor of this application, who considers the launch of the new app as “a key step towards the expansion of the method “I speak …2.0” to other African languages”.

Initiated in 2013, the project “Je parle le bassa 2.0”, which was then only a Facebook page, took off in May 2016, through the success registered by the crowdfunding campaign launched by its sponsors, and which help to raise 7,000 Euros. An amount which enabled them to set up a bilingual website, a learner’s guide and exercises, from September 2017. To date, we learned, this pioneer in online language training has seduced over 10,000 people.