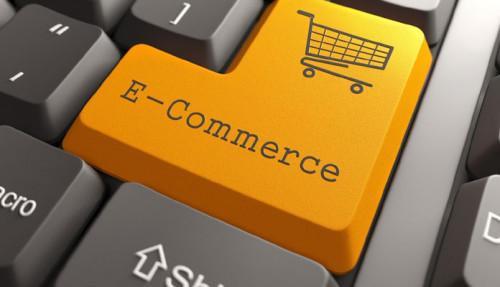 (Business in Cameroon) - The Africa’s e-marketing index report by the United Nations Conference on Trade and Development (UNCTAD), issued during the African e-commerce week held in Nairobi, Kenya, last December 10-14, ranked Cameroon 10th in this domain.

The only Central African country in the top 10, Cameroon outperformed the average on the four criteria taken into account for the ranking, the report said. These include the number of online shoppers, the security level of servers, the ease of payment and delivery.

According to experts, through this ranking, Cameroon is reaping the benefits of the high penetration of smartphones in recent years, which boosted online shopping to the extent that, the e-marketer Jumia says, 65% of online orders in the country now go through mobile phones. A survey by French agency Mediametrie, let’s recall, showed the smartphone penetration rate improved from 68% in 2013 to 72% in 2016.

Another reason for this good performance by the Central African country is the rapid deployment of the internet over the past 10 years (from 2% to more than 20%). 23% of Cameroonians use this tool while three quarters of the African population do not yet have access to it.

But beyond these structural realities on ICT development, the growth of e-commerce in Cameroon was motivated by the arrival of international operators such as Jumia, which has been leading the market since 2013 when it settled in the country.

Much more than competitors such as Afrimalin or the various local online sales sites, Jumia has developed in recent years, partnerships with some supermarkets, transport and logistics operators, and especially companies well present across the country; everything that enabled the company to expand its distribution network in Cameroon.

The good dynamics in e-commerce in the country are such that the Cameroonian government wants to make it a source of public revenue. In 2018, the General Directorate of Customs signed with Jumia an agreement aiming at granting this operator facilities to clear goods imported for customers, in exchange for taxes on the imported products (of course ordered online via Jumia’s platform).

Below are the top 10 countries