In Cameroon, after misappropriation of funds 4 and 5 years ago, trend is now cyber criminality, according to ANIF 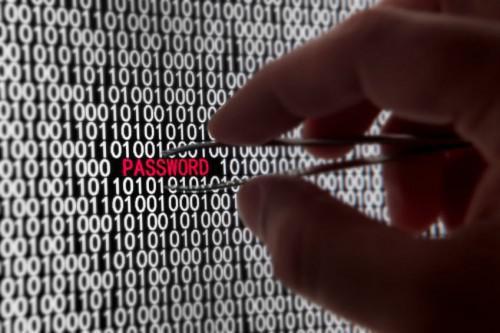 (Business in Cameroon) - According to the National Agency of Financial Investigations (Agence Nationale d’Investigations Financières - ANIF), cyber criminality has overtaken misappropriation of public funds, which used to be the favorite sport of Cameroonians 4 or 5 years ago. This revelation was made in the government paper Quotidien by Désiré Geoffroy Mbock, Secretary General of the Action Group against money laundering and financing of terrorism in Central Africa (GABAC).

"In Cameroon, for example, the results of ANIF works show that, as much four or five years ago misappropriation of funds was the main subject of reporting suspicious transactions, today, the trend is rather that of cyber criminality", he confided.

This trend is confirmed by the National Agency of ICT (ANTIC). Indeed, according to the results of a study of this state body, disclosed on 26 July 2017 in Yaoundé during a conference of regional governors, since 2013 Cameroonians have recorded close to FCfa 4 billion in losses due to "scamming" (financial fraud on the Internet).

Moreover, around FCfa 3.7 billion have been lost because of "skimming" (bank card fraud), against several hundreds of millions of francs CFA of losses due to intrusions in the information systems of certain companies, and several billions of francs CFA in Simbox fraud (electronic machines used to bill international telephone traffic at national call tariffs).