Cameroonian billionaire Joseph Kadji de Fosso steps down as President of the board of AGC, his insurance company 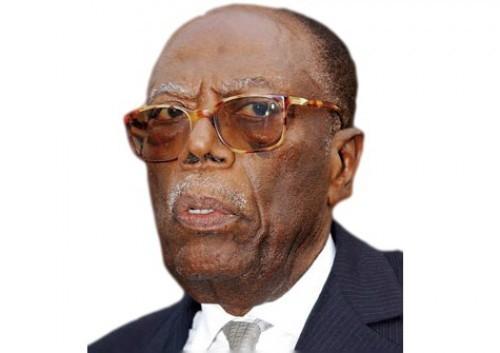 (Business in Cameroon) - The company Assurances Général du Cameroon (AGC), owned by Cameroonian billionaire Joseph Kadji Defosso, has a new chairperson. This is Jean Baptiste Sanga, who replaces the majority shareholder on the company in this function, we learned in an official announcement made public on 17 March 2016.

Under scrutiny by CIMA (regional regulatory body) for some years now for failure in the recapitalisation process, AGC was fined in 2015 for “serious breaches to contract obligations which led to losses for insured clients and beneficiaries of insurance contracts”.

At the same time, the Chairman of the company, who is none other than Joseph Kadji Defosso, got a warning from the regulatory organisation, for “non-execution of the orders from the Regional Insurance Control Commission, non production of statistics statements for the 2012 and 2013 operating years and non-respect of legal requirements on permanent control”.

Joseph Kadji Defosso stepping down from the Chairman position can been seen as a gradual withdrawal of the billionaire from the activities of some of his companies (in part due to his age), or as a decision to simply give another boost to this insurance company, whose failures have sometimes been ascribed to its majority shareholder.