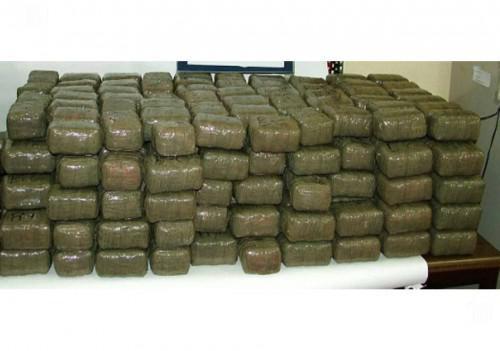 (Business in Cameroon) - Elements of the gendarmerie of Mbé, not far from Ngaoundéré in the region of Adamaoua, have seized a cargo of more than 200 kilogrammes of cannabis loaded on a truck destined for Kousséri, a town in the region of the Extreme-North of Cameroon. This region has for several months been prey to the threat of Boko Haram.

"The seized cannabis, in view of its destination, could be used to supply the Boko Haram sect in the Extreme-North. It is our duty, people, security forces, administrative authorities, judiciary and traditional authorities, to break their supply chain if they reach and are passing through our area", declared Hamadou Bouba, public prosecutor attached to Vina trial and provincial courts, in Ngaoundéré.

According to the gendarmerie, this shipment was transported from the town of Bafoussam, in the West Region of Cameroon. It was able to escape checkpoints all along the Bafoussam-Yaoundé-Bertoua-Ngaoundéré trunk road, hidden under sacks of cabbage, that the passengers presented as products to be consumed by the population in the northern part of the country. But, in using a good tip-off, Mbé gendarmes were able to uncover the scheme.