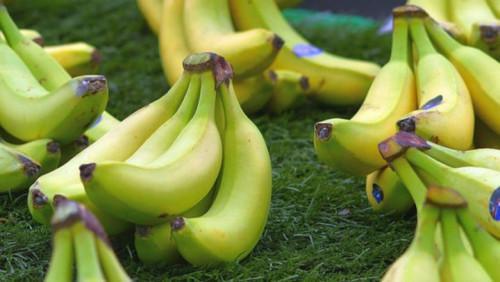 (Business in Cameroon) - Banana exports in Cameroon over the first three months this year reached 62,961 tons, up 3,817 compared to the 59,144 tons the same period last year, the country’s banana association -Asobacam- revealed.

Higher shipment volumes were achieved despite the non-activity of Cameroon Development Corporation (CDC), a major sector player, which has suspended shipments since September 2018 due to the crisis in the Anglophone regions where the company owns plantations.

Minor player Boh Plantations also actively participated in this upturn in Cameroonian banana exports; its shipments almost doubled, from 2,449 tons to 4,894 tons over the period reviewed.