CIMAF : the pan-african cement group to boost its annual production in Cameroon 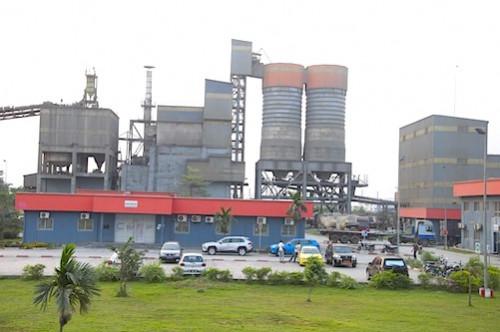 (CIMAF) - On February 3, 2022, the shareholders of CIMAF (the Cameroonian subsidiary of the Moroccan group "Omnium des Industries et de la Promotion", known as OIP) signed an investment agreement with the Investment Promotion Agency in Cameroon (API). CIMAF intends to increase its production capacity from 500,000 tons per year to 1,500,000 tons per year.

With a total investment of 26 billion FCFA (40 million €), this new production unit will be completed in 18 months, and will provide CIMAF with an additional capacity of 1 million tons of cement per year, in a fiercely contested competitive market, where demand is becoming increasingly strong and more demanding in terms of quality.

With this new state-of-the-art production line, the construction of which has been entrusted to a first-rate international operator and which should meet international standards in terms of environmental protection, and which is expected to be delivered in the last quarter of 2023, CIMAF should be able to claim greater coverage of the country's various regions, and even serve neighbouring countries, notably the Central African Republic.

Finally, this extension should create more than four hundred and fifty (450) direct and indirect jobs, and thus have a favorable socio-economic impact on the company's direct environment.

CIMAF Cameroon, a key operator in the cement sector in Cameroon, is 70% owned by the Moroccan holding company "Omnium des Industries et de la Promotion" and is one of the thirteen subsidiaries of the CIMAF network in sub-Saharan Africa.