Cameroon: EIB to finance the refurbishment of Bélabo-Pangar-Ngaoundéré railway 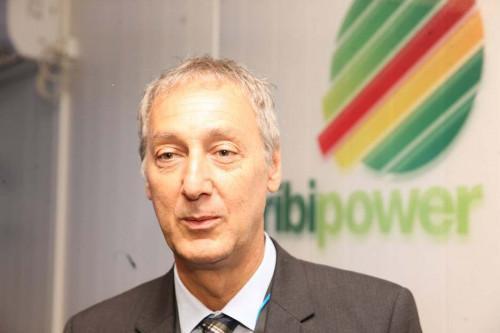 (Business in Cameroon) - The European Investment Bank (EIB) announced it will finance the refurbishment of the railways linking the localities of Belabo, Pangar and Ngaoundéré, in the East and Adamaoua regions. EIB financed the construction of this line.

“Currently, this railway is seriously degraded. We are working jointly with the government to totally renovate it,” said Andréa Pinna (photo), the head of regional representation of EIB for Central Africa, during a recent site visit to the Lom Pangar dam, East region.

Let’s mention that the bank financed the dam project with up to CFA20 billion and plans investment in the rural electricity industry.