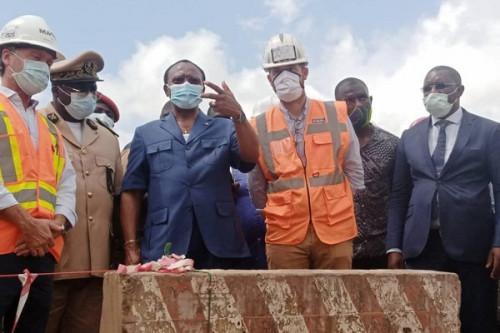 According to the presidential decree published in that regard, the loan will fund phase 2 of the project aimed at reconstructing the East entrance to Douala. During the said phase, the roadway at the entrance of the Cameroonian economic capital will be broadened, resulting in smoother traffic flow for passengers coming from Yaounde, Edéa, or Kribi.

The East entrance to Douala facilitates access to the brand new Japoma stadium. According to Cameroonian customs, it is also a link connecting the Douala-Ndjamena and Douala-Bangui corridors, through which XAF340 and 55 billion of Chadian and Central African goods respectively transit every year.